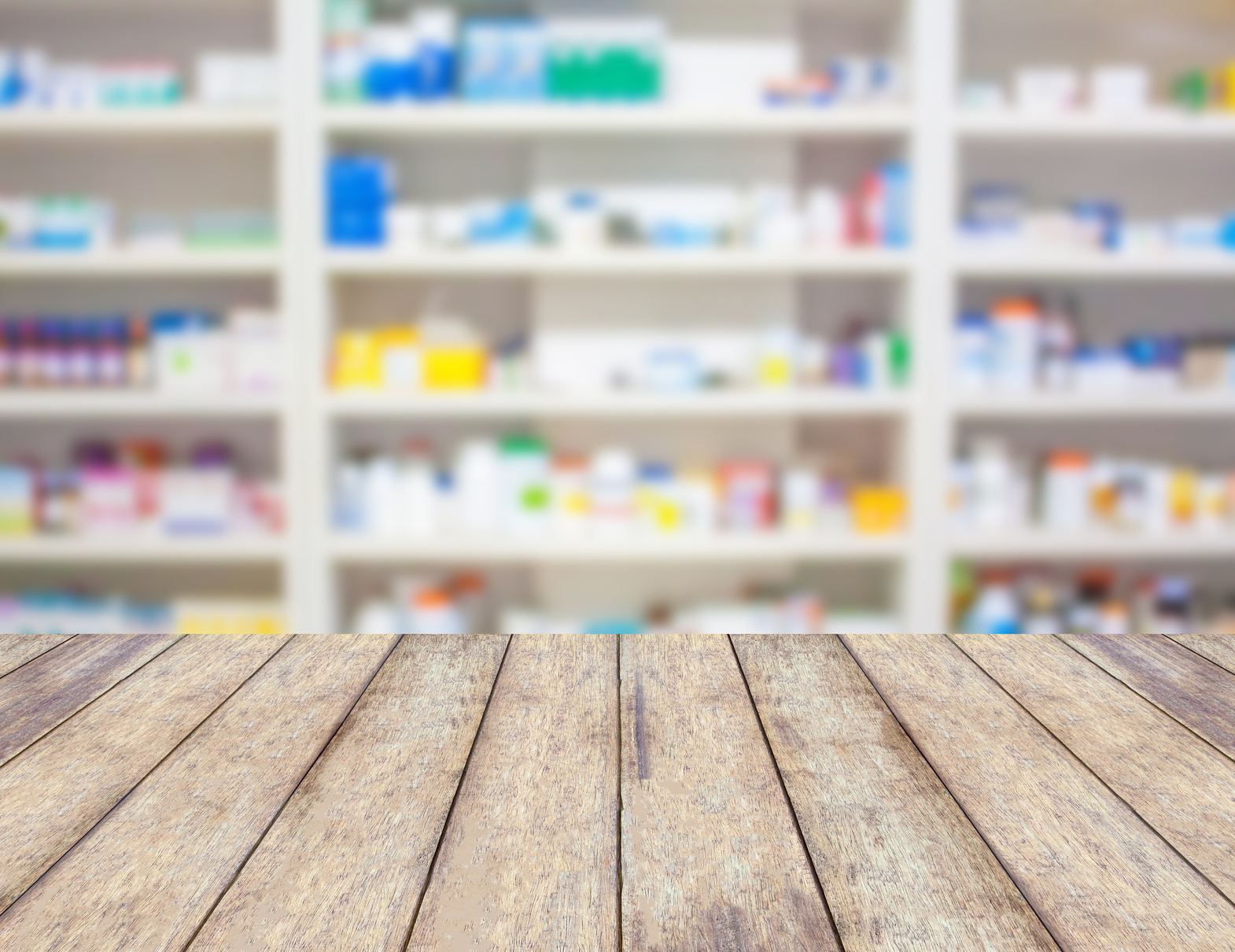 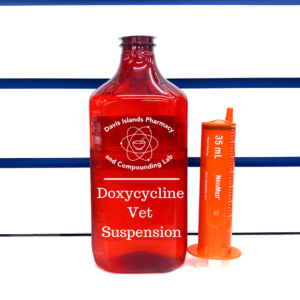 Doxycycline is a semi-synthetic tetracycline antibiotic, derived from oxytetracycline. It may be used orally (dogs, cats and horses) or intravenously (dogs and cats). Tetracycline antibiotics are broad-spectrum and bacteriostatic. Their mechanism of action is through the inhibition of protein synthesis, and the alteration of cytoplasmic membrane permeability within the susceptible organism.

Doxycycline is well absorbed after oral administration and its absorption is minimally affected by the presence of food in the stomach. Doxycycline may be used in animals with decreased kidney function because it is eliminated primarily via the GI tract.

Doxycycline is used in cats to treat susceptible bacterial infections and infections caused by a number of other organisms including Bartonella, Hemoplasma, Chlamydia felis, Ehrlichia, Anaplasma, and Toxoplasma.

There is some interesting research regarding the use of doxycycline as a “pre-treatment” in animals with circulating microfilaria due to heartworm disease. The research indicates that the pathogenic microfilaria are generally infected with a symbiotic bacteria called Wolbachia, which is sensitive to doxycycline. Pre-treatment with doxycycline is postulated to adverse reactions to microfilarial death.

Doxycycline gel is used topically in the mouth of dogs and cats for periodontal disease. Local application in the sulcus provides higher concentrations of the drug than may be achieved with systemic antibiotics.

Doxycycline is used in horses to treat susceptible bacterial infections and tick-borne diseases such as Ehrlichia, Anaplasma and Borrelia burgdorferi (Lyme disease).

In most instances, oral overdose of doxycycline will cause pronounced GI distress. Oral antacids may be helpful to decrease gastrointestinal symptoms. 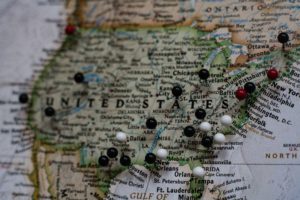